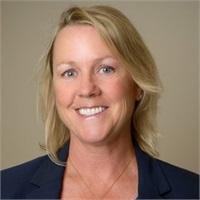 Tina Harper has been with Jacob Young Financial since April 2012 and holds a Securities License. She is the Retirement Plan Coordinator working with 403(b) and 401(k) plans.

Tina worked in the Silicon Valley as a Sales Administrator for many years before deciding to be a stay-at-home-mom, during which time she studied Horticulture at Cabrillo College and received her Associates degree in 2010.

Tina has two grown children, Nathaniel and Christiana, who both live in the Santa Cruz area. During her free time she enjoys cooking, hiking, gardening, camping, reading, antiquing and shopping at the local Farmer’s Markets.